Bargaining 101: The Delicate Dance of Central Bargaining in 2021

ONA Communications spoke with President Vicki McKenna, CEO Beverly Mathers and Chief Negotiator Steve Lobsinger about the upcoming 2021 central bargaining sessions for hospitals, nursing homes and the Victorian Order of Nurses, including the challenges we will face and why our members need to tell ONA what they need. 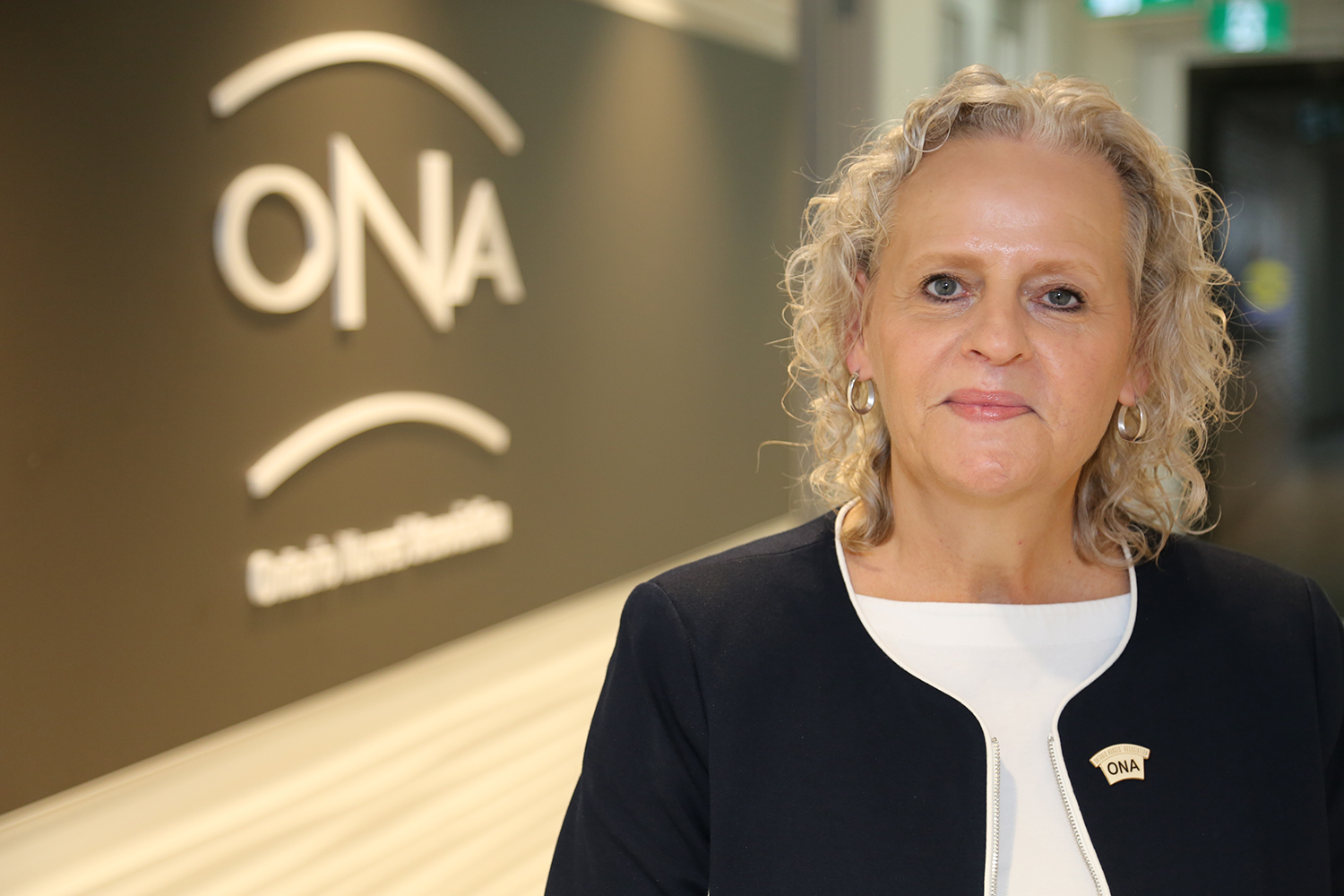 Although ONA’s central bargaining teams are well-seasoned and come with a combined 100 years of direct negotiating experience, they’re the first to admit that they don’t know it all. That’s why it is imperative that every. single. ONA member completes the upcoming Have-Your-Say Bargaining Survey launching in October.

“We do not know all of the workplace issues that affect our members working in their units, in their communities, or in long-term care,” notes McKenna. “They must tell us what is negatively impacting them in their daily work so we can demand improvements at the central negotiating tables.”

Didn’t we just leave this party?

It’s hard to believe that ONA is already embarking on a new hospital contract given that one was just arbitrated in June. However, that contract is a one-year term, so ONA and the Ontario Hospital Association (OHA) will be back at the table negotiating in early 2021.

The central nursing home and Victorian Order of Nurses contracts will also be negotiated in 2021, so there is a lot of bargaining ahead for our members. 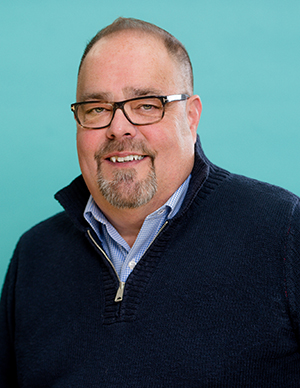 The elephant in the room: Bill 124

Ah, yes, Bill 124. When the provincial government forced Bill 124 on all public sector negotiations, including ONA, Ontario teachers, and other public sector workers for three years, negotiations became a challenge. The Arbitrator – who said his “hands were tied” – awarded the government-directed one per cent to ONA, but he also gave members a huge win ensuring employers pay members double time when called back to work after their shift is over or when a member is on standby.

“ONA is the only health-care union that has double time for a callback,” says Mathers. “It will have employers considering how to use callback and standby, and how not to abuse its intent and schedule appropriately for the needs of the units. We need more of these wins to offset the impact of Bill 124 and improve the quality of our members’ lives.”

Lobsinger adds, “With our Requests for Exemption and Charter challenge, we are aiming to have Bill 124 repealed or overturned. However, until this occurs, we will be looking at opportunities to make gains in other areas. In order to determine what these opportunities are, we need detailed information from our front-line members. What could some of these opportunities be?” 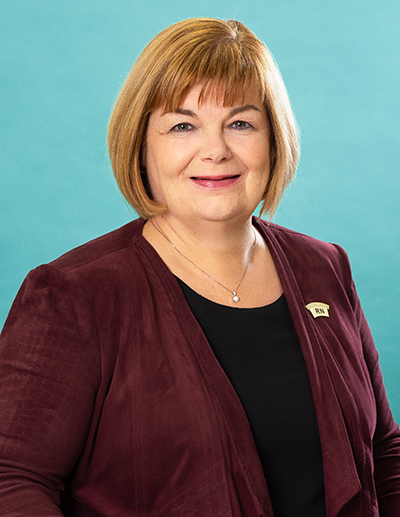 There’s no question that public sector bargaining in 2021 will be a major challenge. That doesn’t mean that ONA will sit back and wait to see what happens. On the contrary. The central bargaining teams are just about established and ready to work on behalf of our members, and the dates for bargaining are in everyone’s calendars.

“I think the climate will be difficult not only because of Bill 124, but we still have emergency orders and Bill 195 to contend with,” explains Mathers. “Plus, we will likely still be trying to address and manage the issues around COVID-19, so negotiations are definitely going to be a bit more intense than in previous rounds.”

As McKenna says, “I would imagine that the employers would try to take advantage of the government’s Bills and try to alter ONA’s central conditions which we fought long and hard for in previous rounds of central bargaining. I can tell you right now that we will have none of that.”

GET INVOLVED AND BE INFORMED

With the impact of the previous hospital decision, it is more important than ever for our members to be aware of today’s bargaining climate. Here’s how you can be in the know: